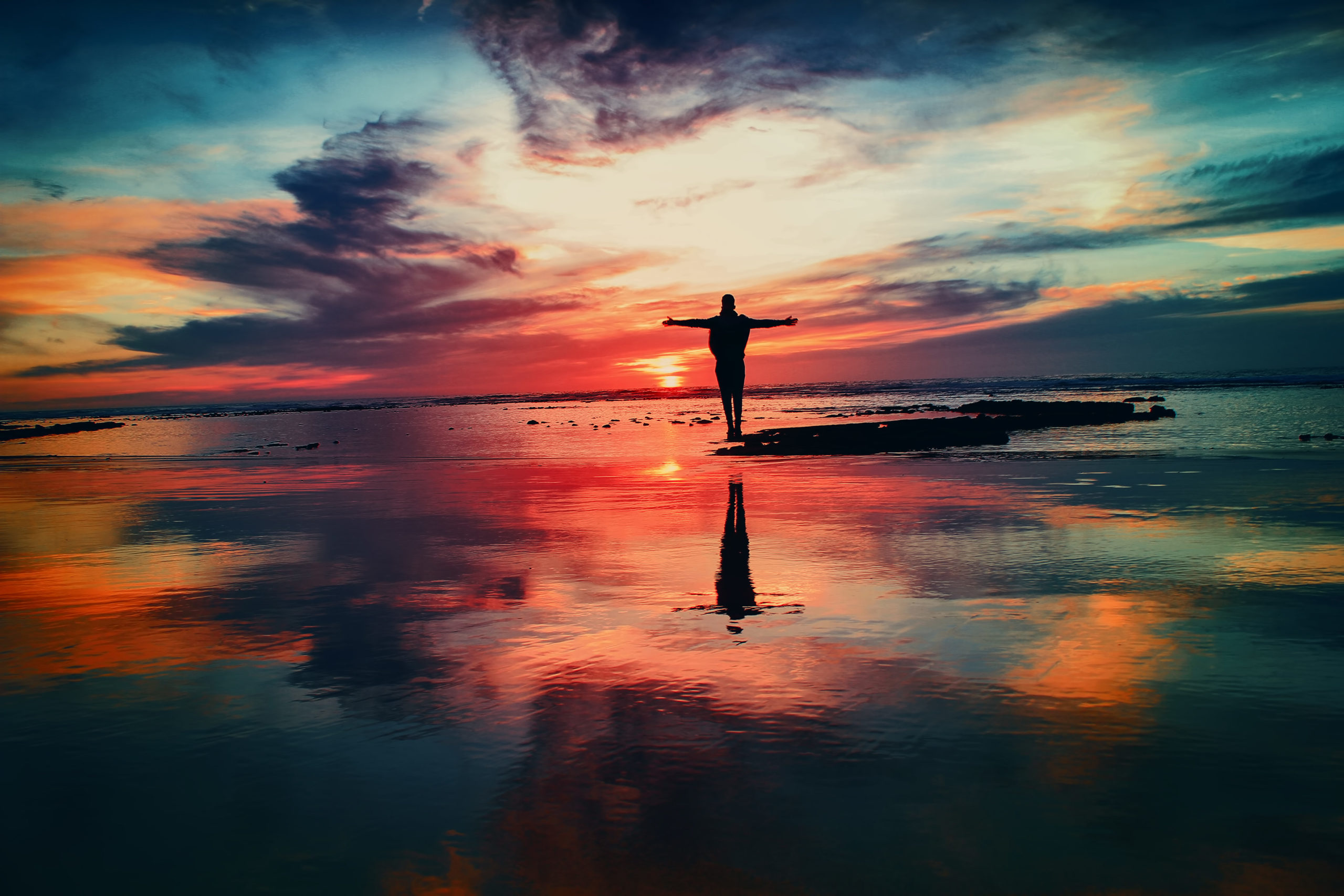 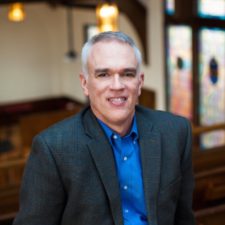 Main Point: Finding strength in Christ brings joy and contentment in the lives of believers through any and every circumstance of life.

I) Paul’s Joy in the Philippians Concern for him.

Verse 10: “I rejoiced in the Lord greatly that now at length you have revived your concern for me. You were indeed concerned for me, but you had no opportunity.”

“He now declares the gratitude of his mind towards the Philippians, that they may not regret their beneficence, as is usually the case when we think that our services are despised, or are reckoned of no account. They had sent him by Epaphroditus supplies for the relief of his necessity; he declares that their present had been acceptable to him, and he says, that he rejoiced that they had plucked up new vigor so as to exercise care respecting him. The metaphor is borrowed from trees, the strength of which is drawn inward, and lies concealed during winter, and begins to flourish in spring. But immediately afterwards subjoining a correction, he qualifies what he had said, that he may not seem to reprove their negligence in the past. He says, therefore, that they had formerly, too, been concerned respecting him, but that the circumstances of the times had not admitted of his being sooner relieved by their benignity. Thus he throws the blame upon the want of opportunity.” John Calvin

II) Paul’s Contentment in every season of life.

Verses 11-12: “[11] Not that I am speaking of being in need, for I have learned in whatever situation I am to be content. [12] I know how to be brought low, and I know how to abound. In any and every circumstance, I have learned the secret of facing plenty and hunger, abundance and need.”

“You will see at once from reading the text, upon the very surface, that contentment in all states is not a natural propensity of man. Ill weeds grow apace, covetousness, discontent, and murmuring, are as natural to man as thorns are to the soil. You have no need to sow thistles and brambles, they come up naturally enough, because they are indigenous to earth, upon which rests the curse, so you have no need to teach men to complain, they complain fast enough without any education. C.H. Spurgeon